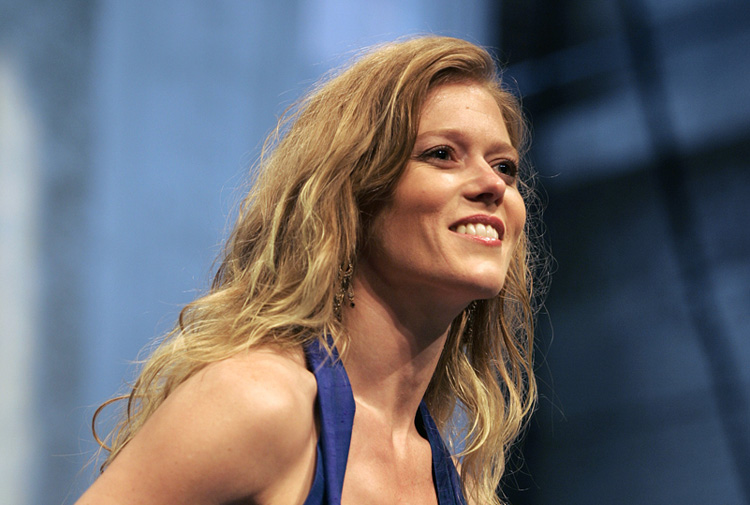 Announced today, Waverley-born Barbara is one of the newly appointed members to the Order of Canada.
She has been recognized “for her achievements as an internationally renowned opera singer and cultural ambassador for Canada”.

The Order of Canada, given to more than 6,500 people since its creation in 1967, recognizes Canadians who have been high achievers in their fields or have shown dedication or service to their community and country.

Upon receiving this honor, a message from Barbara posted on Facebook:
“So thrilled to be appointed to the Order of Canada!!! Happy Canada Day!!! A huge list of people to thank for bringing me to the level I’m working at these days, starting with my parents in Nova Scotia and my aunts in Toronto, my music and arts teachers esp Hope Moen, Ron Ron Murphy, Kim Dompierre, Sylvia McDonald, Barbara Young, William DeFehr, William KARNER , and during my university years in Toronto: the incredible Mary Morrison, Nexus, Phil Nimmons, Richard Armstrong, groups like New Music Concerts, Continuum, Arraymusic. And this was all before age 21!! After that, Banff Centre, Orford, The Hague Conservatory with Meinard Kraak, Neil Semer as my valued private teacher, and my incredible colleagues in the professional world, including my beloved colleagues at the Toronto Symphony Orchestra and our CBC. I’m proud to be a Canadian artist out there gigging in the international world, keeping my Nova Scotia roots and values close to my heart.”